The Legend behind the Founder of Shaolin Kung Fu 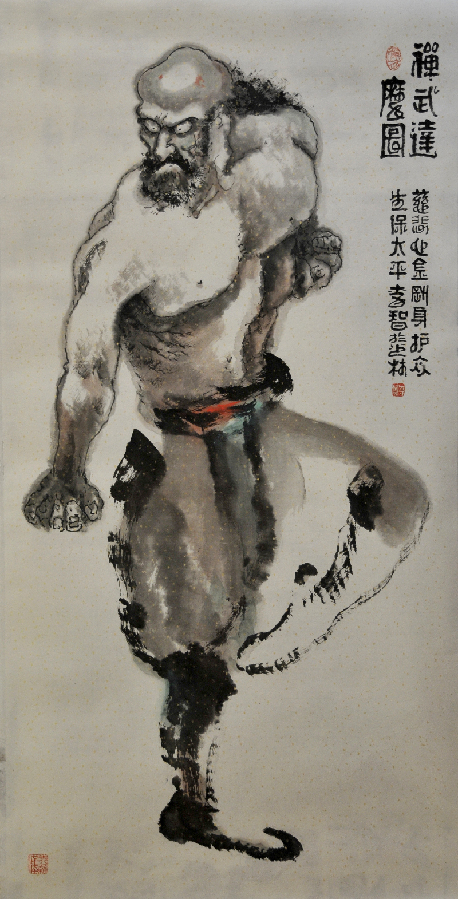 Some legends say that an Indian Buddhist priest named Bodhidharma (Tamo in Chinese), was the founder of Kung fu. Bodhidharma traveled to China to see the Emperor Wu of Liang (Xiāo Yǎn) sometime in the 527 CE. The Emperor had started a large project of having local Buddhist monks translate Buddhist texts from Sanskrit to Chinese. The Emperor’s intent was to allow the general populace the ability to practice Buddhism freely without the need of a scholar’s mind.

This was a noble project, but when the Emperor believed this to be his path to Nirvana, Bodhidharma disagreed. Bodhidharma’s view on Buddhism was that you could not achieve your goal just through good actions performed by others in your name. At this point the Emperor and the Monk parted ways and Bodhidharma then traveled to the nearby Buddhist temple to meet with the monks who were translating these Buddhist texts.

The temple had been built years before in the remains of a forest that had been cleared or burned down. At the time of the building of the temple, the emperor’s gardeners had also planted new trees. Thus, the temple was named “young (or new) forest”, (Shaolin in Mandarin, Sil Lum in Cantonese). 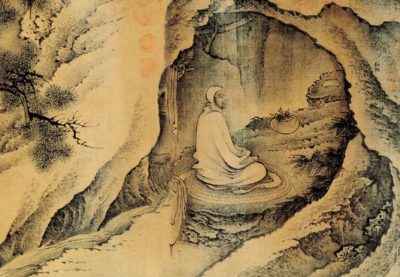 When Bodhidharma arrived at the temple, he was refused admittance, probably being thought of as an upstart or foreign meddler by the head abbot Fang Chang. Rejected by the monks, Bodhidharma went to a nearby cave and meditated until the monks recognized his religious prowess and admitted him. Legend has it that he bored a hole through one side of the cave with his constant gaze.

When Bodhidharma joined the monks, he observed that they were not in good physical condition. Most of their routine revolved around spending hours each day hunched over tables where they transcribed handwritten texts. Consequently, the Shaolin monks lacked the physical and mental stamina needed to perform even the most basic of Buddhist meditation practices. Bodhidharma countered this weakness by teaching them moving exercises, designed to both enhance chi flow and build strength. These sets, modified from Indian yoga (mainly hatha, and raja) were based on the movements of the 18 main animals in Indo-Chinese iconography (e.g., tiger, deer, leopard, cobra, snake, dragon, etc.) This is thought by some to be the beginnings of Shaolin Kung Fu. 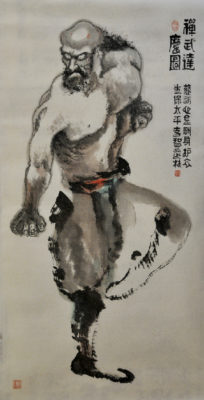 It is hard to say exactly when these exercises evolved to become “martial arts”. Some say that because the Shaolin temple was in a secluded area where bandits and wild animals were an occasional problem for the wandering monks, that the martial side of the temple probably started out to fulfill their self-defense needs. After a while, these movements were codified into a system of self-defense. Often military officers and soldiers would retire to monasteries where they too would share their considerable martial knowledge as they worked to conquer the battlefield within. Martial arts is ever evolving, no matter its’ source, it belongs to the people of each subsequent generation to add or remove what is needed to meet the needs of their time.