Who was the great Won Hyo for which General Choi named one of our ITF Chang Hon-style Hyung(Form) for? 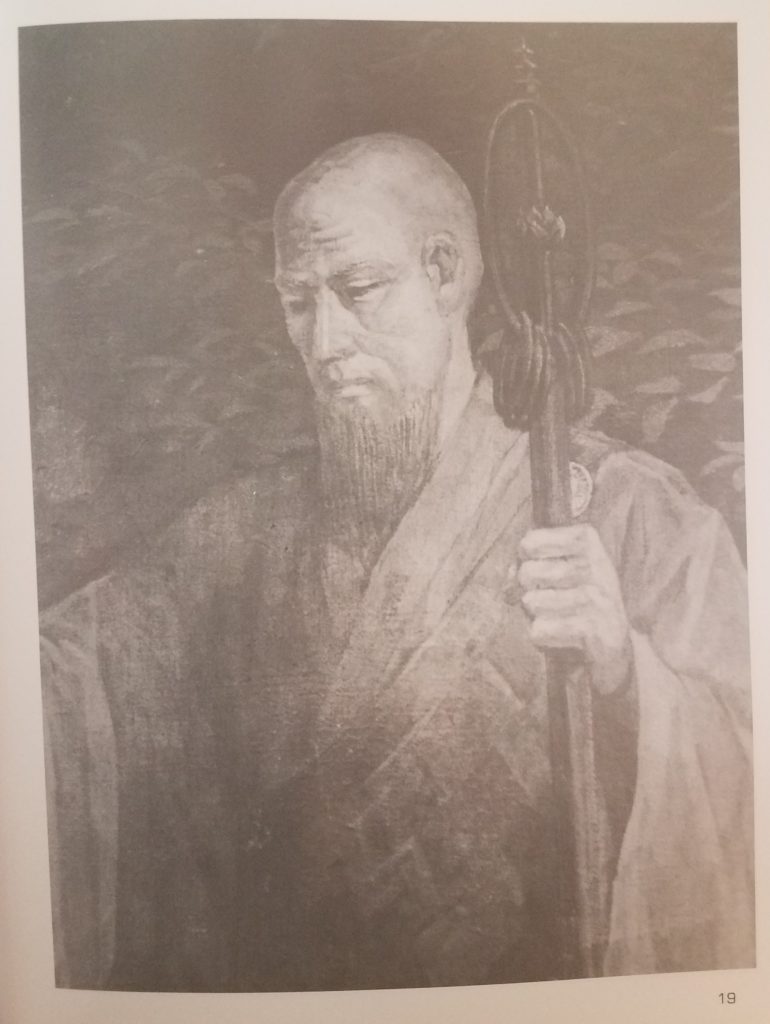 Won Hyo was a Hwarangdo warrior. He was bringing the body of Prince Buma back to headquarters when he decided to become a Buddhist monk. One night while traveling with a friend to China to study further in Zen, he took shelter in a cave. Being thirsty he found a bowl of water and quickly drank it, satisfying his thirst. The next morning when he awoke he realized the cave he slept in was a tomb and the water he drank was from a dead man’s skull. This made Won Hyo sick and he threw up the contents of his stomach. At that moment he was enlightened to the importance of the mind and he returned to Korea. After Silla unified the three Kingdoms, Won Hyo played a major part in persuading the conquered people that Korea was one race, one custom, one language and should unite as one nation.

For more information and to keep up with the latest Taekwondo Times News follow us on social media and check out our website at:
www.Taekwondotimes.com
www.Facebook.com/TKDtimesMagazine
www.Instagram.com/Taekwondo.Times